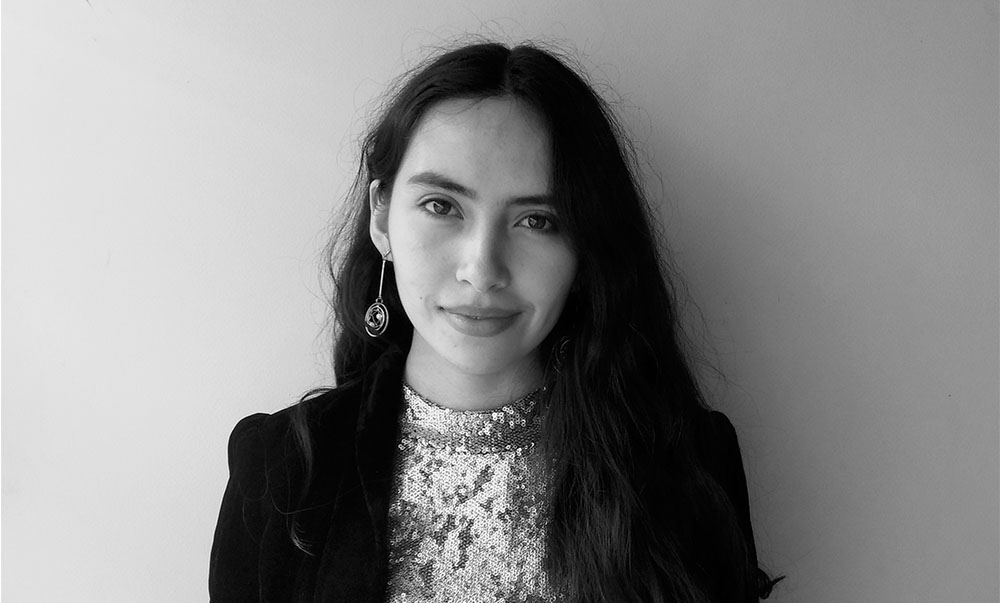 She was a monitor of the Power Systems Economics course, a subject focused on the operation of the Colombian electricity system and energy markets. In engineering, she developed a project for the generation of electrical energy through waves, including the technical and economic feasibility study in the non-interconnected zones (ZNI) of the Colombian Pacific. As a complement to the generation project, she carried out a project based on behavioral economics, evaluating the perception of individuals regarding the source of the energy they consume, creating an incentive for energy generation with renewable sources. To conclude her studies, she carried out her academic practice at the money desk of the vice-presidency of the treasury of Banco GNB Sudameris, work that has allowed her to have a closer vision of the Colombian financial system.

During her time in research, she has worked with the School of Government and Public Affairs of the Universidad de Los Andes, on the issue of the quality of public service regulators, focusing on the electric power service in Latin America. Later, she worked on the development of solar projects, from their technical conceptualization to their financing, with the company Spectrum Energy.